All About PowerPoint, Presentations & Life

PowerPoint Tutorial- How to Remove Background of Pictures in a Minute

What is one of the biggest pet peeves of a designer, whether it is a newbie or a pro designer? It is none other than an unwanted and an ill-fitting background in the picture he is using.

Every once in a while, we encounter images with an ill-fitting background which need to be corrected as they can break a presentation. They can turn a good presentation into a bad one in a flick of a second.

So, how do we remove the background of the images? What is the best and the most economical tool to do so?

With the advent of technology and its advancement, several tools have emerged to help us in doing so such as Photoshop. However, not all have access to this expensive software.

In such a case PowerPoint can be utilized. Microsoft PowerPoint offers a bit of a picture editing wizardry such as the Remove Background tool.

This tool is especially helpful where you want to bring a particular object in the foreground into focus to highlight it. Remove Background option is one of the most brilliant features in PowerPoint. It helps you to remove unwanted parts of the inserted image such as the sky, grass, etc.

Let us learn how to use this magical tool and make editing photos and images in PowerPoint a breeze.

In order to remove the background of an image, you first have to insert an image to your slide. Go to Insert and click on Pictures. Select your desired picture and add it to your slide.

For instance, let us take this picture of a flower and see what happens if we select Remove Background. 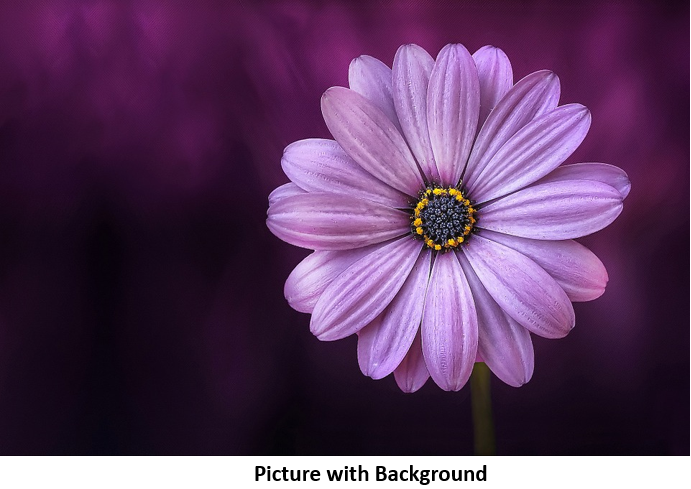 PowerPoint automatically marks the background portion with purple color as shown in the picture below. This means that this portion will be deleted if you remove the background of the image and the other part will remain as it is. 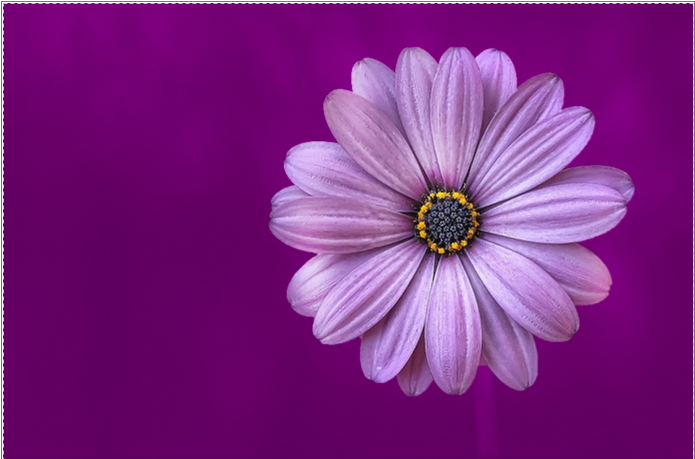 This is how the final image will look without the background. 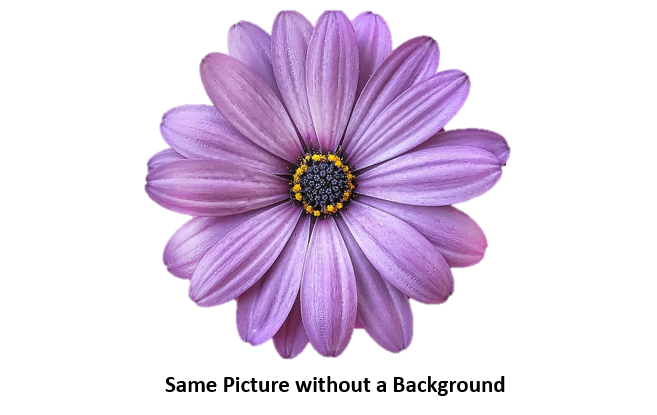 In this case you have to further refine the figure and for it two options come handy in the Remove Background tool itself.

Let us explore these options further with examples.

Insert an Image following the same steps as stated earlier.

Click on the image and select Format> Remove Background. 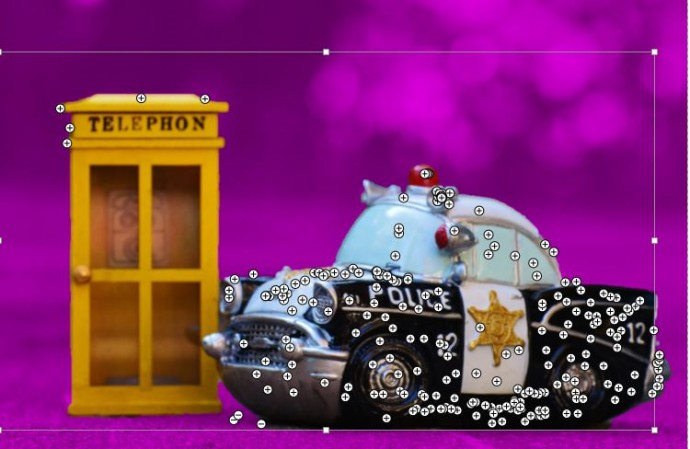 Once you have selected the areas to be kept, this is the final result (see the image below).

Contrary to Mark Areas to Keep option is the Mark Areas to Remove. It helps you to select the areas that you want to remove from your image which may not have been selected in the automatic selection.

To do this insert an image to your slide. 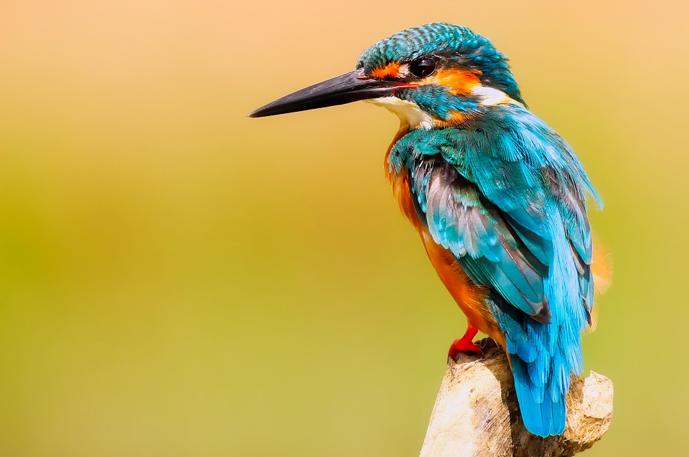 Again, click on the image and select Format> Remove Background. 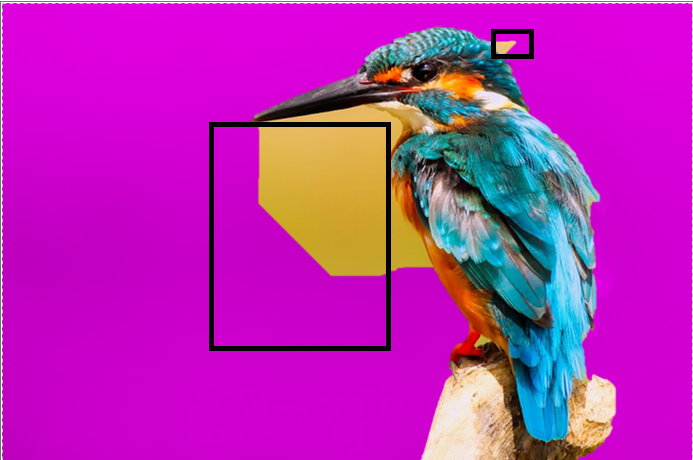 As it is evident from the picture some parts of the background are not automatically selected. In this case, you have to manually select the areas to be removed. For this simply click on the Mark Areas to Remove option present in the Remove Background (see the screenshot below).

Similar to the Mark Areas to Keep, Mark Areas to Remove is also quite flexible. You can see the results of your efforts simultaneously as you go along selecting the area you want to remove. 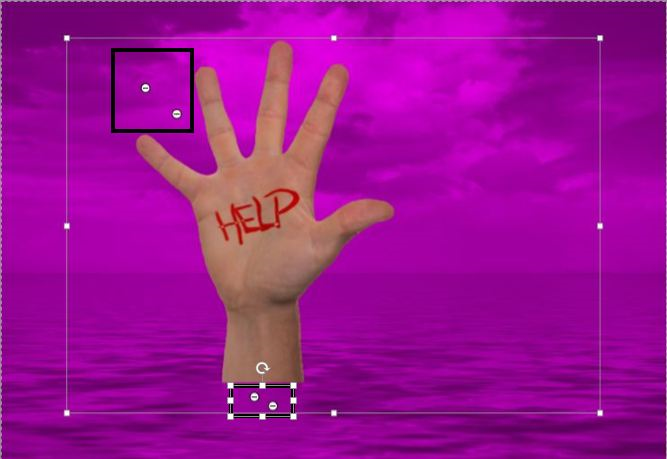 Once you have selected all the areas to be removed, click outside the image to get the final image which looks like this. 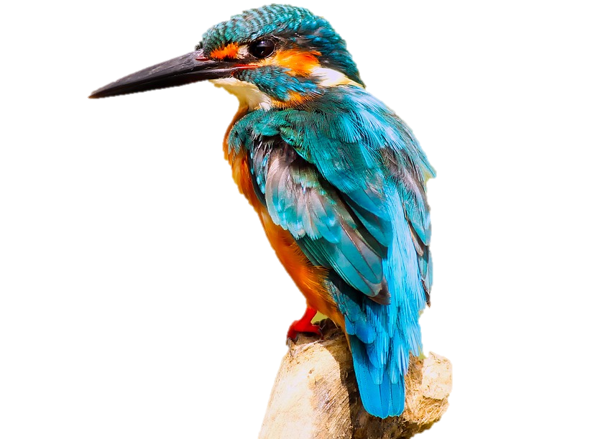 Let us show you editing of one more image using both the options.

Insert your desired image. We have chosen this image. 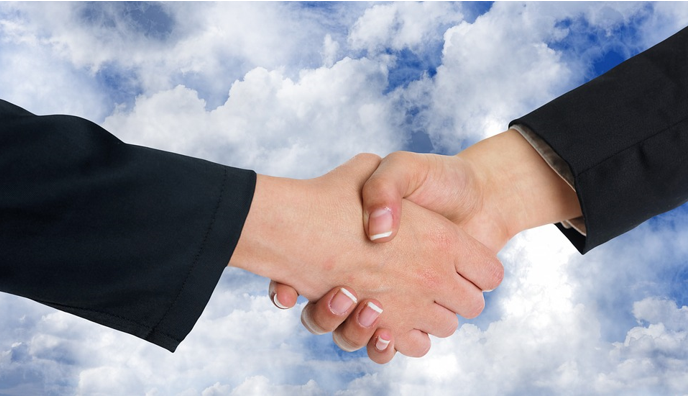 Edit is using both the options (Mark Areas to Keep, Mark Areas To Remove) and click outside the image.

This is how the final image will turn out to be. 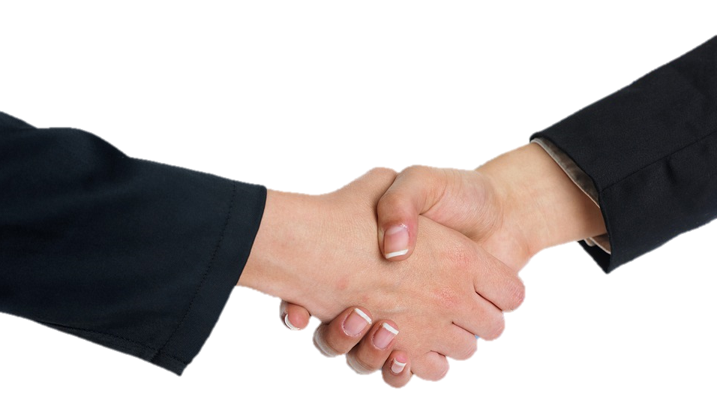 Isn’t it fascinating how a simple tool can totally liven up a picture?

So, employ this magical tool and open a whole new realm of creativity.

Master the Indispensable Trick of Using Split Images in PPT